No Day Without Painkillers – Price They Pay For Being Males 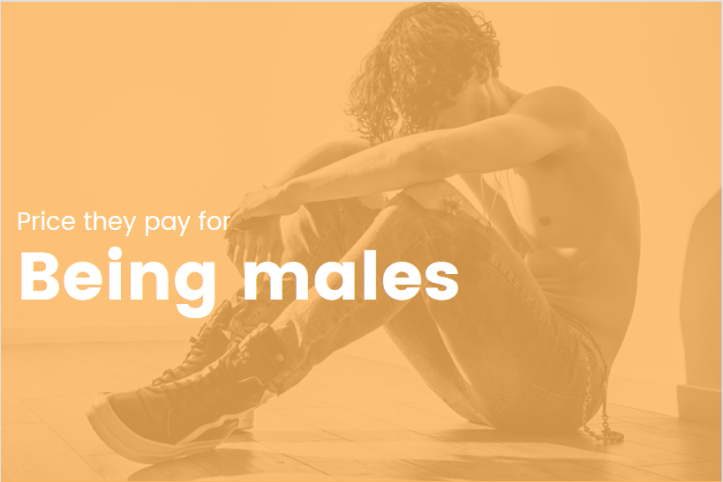 Sitting in their air-conditioned cabins, while feminists are estimating how much patriarchy is harmful to women, males in Egypt, Morocco, Lebanon, and Palestine are fighting it out with all odds in their lives to save females in their homes. Being a male is never easy. While boys in these countries are getting harsher physical punishment than the girls, males need to fight it out with one another to get meager resources available. On one hand jobs are scarce and non-paying and on the other hand, they are highly demanding and temporary in nature. Men’s property is snatched forcibly by armed forces or rebels but they still need to continue their battle for survival as they did all through human evolution.

2016 Masculinity survey in Egypt, Morocco, Lebanon, and Palestine by UN Women found harsh realities of males in those countries.

The survey found that out of 85% males in Egypt who responded as ‘employed’, 40% were employed in occasional or seasonal jobs. They didn’t have any job security or wages to support their family. So most Egyptian males had to work extra hours and in multiple jobs. 49% Egyptian males were ashamed to face their families and 63% worries of providing for their families. Life is so miserable for them that they need to overwork and live on daily painkillers. This survey also revealed that Egyptian males wanted to have more muscular body for making more money than being more attractive. It is because one who has a muscular body can work harder and hence can earn more for the family.

Sitting in India, we will probably not understand the suffering of these men. Women do not have any social obligation to provide for the family but they get distressed because of husband’s low income and feel more suicidal. Men despite being squeezed from all ends, feel more happy, hopeful and enjoy life compared to women.

When they are in trouble, Egyptian males still rely on their wives whereas Egyptian women take help of their relatives or female friends than their husbands.

Life of males in Palestine is another nightmare. Every day, they live on the edge of life and death. Their property is snatched forcibly and they don’t know when they are killed in an Israeli attack. Their territory is confined and they have hardly any opportunity to make a good living.

The crisis is more complicated in Lebanon where Syrian refugee males are subjected to intense forms of violence. They are attacked, jailed or beaten up by Lebanese authorities even without any reason. Since it is the males who are out in search of work, those Syrian males are always at the receiving end. This is the reason these Syrian males show more depressive symptoms than Lebanese men. The survey revealed that all men in Lebanon are scared of their life but it also revealed that social expectation of males being tough makes it impossible for them to seek help. Lebanon is one country where almost equal percentage of males and females wanted to commit suicide.

The Expectation of Gender Roles

The expectations of gender roles, that men have been carrying out for humanity so far has seen unforeseen challenges in recent times. These countries are glaring examples. As evident from a Moroccan respondent’s response to qualitative questions of the survey, young men are in intense competition with one another in this battle of being providers. Since the resources are scarce, they need to fight it out with their own men.

Survey data reveals, a quarter of Moroccan men were involved in street fights, fist fighting and fight with weapons in previous 12 months. 20% respondents were robbed in the previous year. This clearly shows that a man’s life is always in danger in these countries.

In spite of all these hardships, more men in these countries felt happy, accomplished or hopeful compared to women.

Their gender roles have become a burden to the men in these countries. Many Syrian refugees in Lebanon have seen a role reversal in their families. As males are often harassed in public or in workplaces, many women take up provider roles. Many men are not able to marry because of this huge expectation created on them. A 37-year-old Moroccan male respondent in the survey said –

“It’s a burden: you are expected to work, to marry, to secure a stable income. A man has to study, find a job, start a family. All this is part of his social role. It’s very heavy for him.”

These males are paying the price for being males in different ways. If Egyptian males have to survive on painkillers to sustain the overwork, Syrian refugees or Palestine males have lost their identity as males. They are fearful, they want to die; while sitting in their AC cabin in the comfort of our universities, feminists are creating new theories of how men have oppressed women through ages and still doing so in these countries. 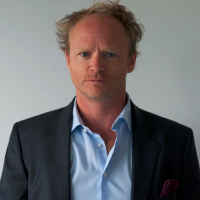 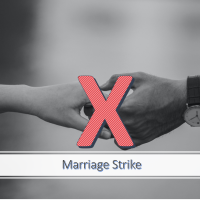 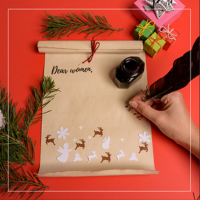