Here Are The Emerging Trends And New Insights Of MRM 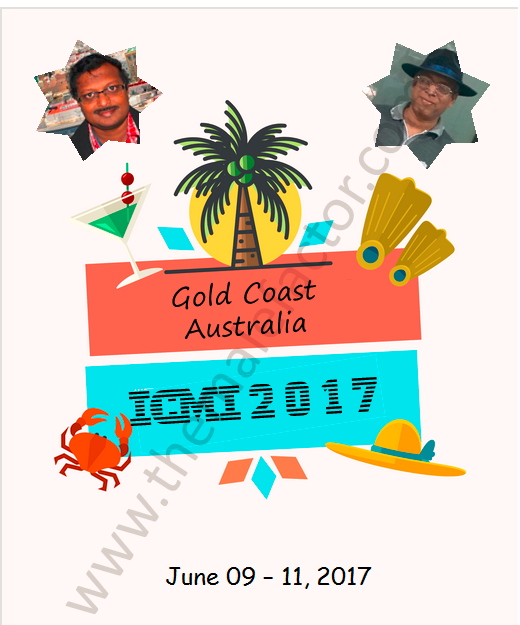 The biggest ever delegation for International Conference of Men’s Issues of Indian MRM has returned to India after attending the conference. The Male Factor took interview of two of them – veteran Indian MRAs Anil Kumar and Pandurang Katti. In this exclusive interview, they shared many interesting insights about global and Indian MRM.

Male Genital Mutilation, Vilification of white males, Men’s Health, Neglect of Men’s Issues by media and Academia and Lack of support system for suicide victims were some of the issues discussed at the conference.

Increased Indian participation at ICMI this year was significant in many aspects. Anil saw this as the seriousness of Indian MRM and establishment of India as an MRM leader in Asia. According to him, larger Indian participation in global men’s conferences ensures that western world is aware of the problems persisting in developing nations like India and ensures that western MRAs can counter feminism ineffective way. Katti saw the screening of Indian documentary Martyrs of Marriage (MOM) as effective in showing the issues Indian men face.

It is pertinent to mention here that The Red Pill, a documentary by Cassie Jaye on MRAs was the other documentary that was screened at the conference. This documentary had earlier seen some protests and subsequent withdrawal from screening in different parts of Australia. Both Anil and Katti saw these protests as limited to some pockets of the country and in Universities only. However, Anil also mentioned about how media’s male-hating attitude was exposed when they called Cassie for an interview and misbehaved with her. This showed media’s nervousness due to a sudden spurt of Men’s Rights Movement all over the world.

The interview also brought up emerging research topics that Men’s Rights scholars all over the world are taking over. Some of the issues that came up in the discussion were male genital mutilation, the gender gap in a prison sentence, homelessness of men, political activism, political parties for men, neglect of boys in education, the trauma of soldiers returning from war, men’s reproductive rights, paternity fraud prevention etc.

There are many trends in men’s rights emerging from different parts of the world. While Katti observed that the ill-treatment of males in divorce proceedings is a common area where all countries were concerned about; Anil was however very specific about political help to Men’s Rights Movement in countries like Australia, UK, and the USA. While mentioning about growing participation of women in men’s issues discussion, he specifically mentioned about a team called “Ladies for Philip Davies” that distributed 5000 stickers and flyers for him. The emergence of local support groups for men and father’s rights is another new trend in different parts of the world.

Both Anil and Katti were very candid in discussion strengths and weaknesses of Indian MRM. For Anil involvement of non-victims and academicians is a big positive for western MRM and continued to be a weakness for Indian MRM. This led to the publication of quality books and effective parliament lobbying in the west. Katti mirrored Anil’s opinion as well. Katti also observed that average website view for western MRM sites is far more than any Indian MRA site. Anil added the strong fundraising capability for global MRM and rich experience that many of the western MRAs have. Anil also noted that western Men’s sites discuss a lot of issues other than law misuse, that Indian MRM is still to catch up. Indian MRM is also lacking strength, ability, and infrastructure for creating audio-visual material on men’s issues.

Both these veteran MRAs found ego issues to be a major bottleneck for the growth of Indian MRM. While Katti finds the amateur attitude of Indian MRAs are hurting MRM the most and creating hindrance for its growth. Anil also found that Indian MRM has stains of socialism or communalism in them. Anil felt that respect for high achievers and adequate reward mechanism for dedicated activists can help Indian MRM take the next big leap. He feels a socialist attitude is cutting the high performers short of achievement and contribution.

An innovative approach and finding out new areas of growth can keep Indian MRM vibrant and growth oriented. To achieve this, Anil envisioned better coordination among all Indian Men’s NGOs.

There were two documentaries on Men’s Rights screened at the conference. ‘The Red Pill’, a documentary made by Cassie Jaye and ‘Martyrs of Marriage’ (MOM) made by Deepika Narayan Bhardwaj. Both agreed that these documentaries were made for different purposes and can’t be compared. ‘The Red Pill’ is an outsider’s view on men’s rights movement and the latter is an insider discussion of one issue Indian men face. According to them, MOM can show the world the issue many married Indian men are facing today.

These conferences also bring an opportunity to analyze the performance of Indian MRM. Pandurang Katti felt that the best lesson learned for him was the need of engaging with multiple stakeholders like lawmakers, media, and academia that can bring the desired change. While reiterating the same Anil added that a high level of professionalism and arresting attrition of experienced MRAs can enrich Indian MRM and take this movement to the next level.

For other interviews, see – here 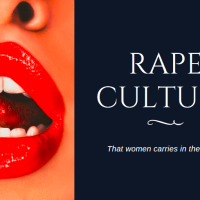 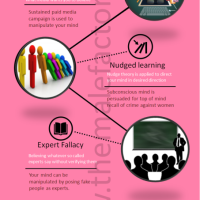