Behind The Scenes Of Bangalore Slut Shaming

In a recent case, a woman Aishwaraya Subramanian claimed that a Bangalore auto driver named Srikanth had commented on her dress and advised her not to dress like ‘sluts’. This news made viral by all social media channels looks to be a cooked up slut-shaming story by feminists and especially by Feminism in India group.

Her story has discrepancies and here we point them out –

Clearly, her slut-shaming story tells us that the driver gets out of the auto and others gather around him when she took pictures. Here are the driver pictures shared by her –

In none of the above pictures, we find the auto driver to be outside his auto as claimed by Aishwarya nor we find any other person or their shadow around as claimed by her.

Interestingly, immediately after this post on her wall at 2:47 PM IST on 24th April, she tagged Japlin Pasricha the Founder and editor-in-chief of Feminism in India at 2:52 PM. 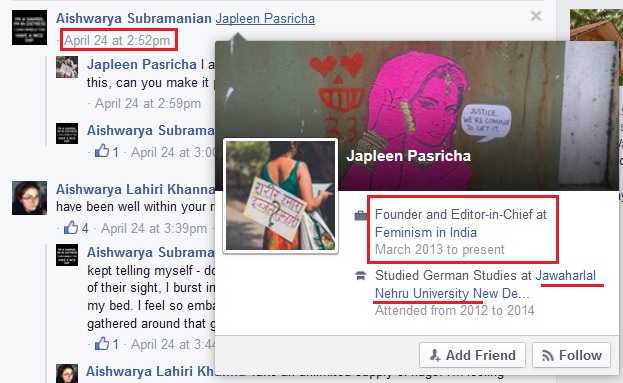 So why did Aishwarya has to tag Japleen immediately after her post when she was supposed to be crying and feeling sad and what not as per her FB update?

The reason is here –

Surprisingly, we don’t find any other person or their silhouette around. 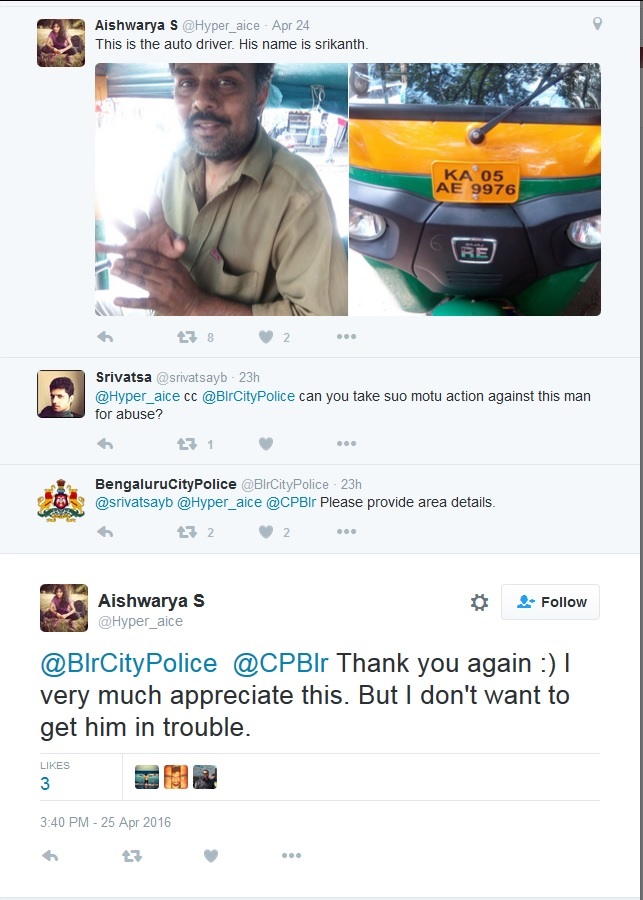 When she was crying, feeling ashamed, reduced to her bed and what not she actually didn’t want to lodge any complaint even when Bangalore police approached her. What nonsense?

How could she ever take any action when this might be a complete false propaganda by her? We demand that Bangalore Police do a complete investigation and let us know the truth.

To the contrary, in this case, we find the auto driver to be honest and true to his values because he went in the meter for a very short distance and didn’t ask for extra money – both of which are commonly observed among Bangalore auto drivers. We find this is a trickery played against a simple and honest man by an attention seeking feminist.

The reason we understand that she is only attention seeking female is that when she was shaken, crying etc. due to what she called slut-shaming by the auto driver, she still wanted the world to give her publicity and share her post as she said “anyone can share this post” categorically in the original post. In a tweet, she mentioned that she wanted to show the rape culture in India when in reality her idea was to get famous. Also, note that words like “slut shaming” or “rape culture” etc are only used by hardcore feminists. So this makes it clear that it is a possible ploy by members of “Feminism in India” a sly feminist group to which even Jasleen Kaur belonged too. 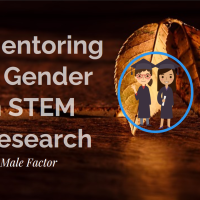