Lady Luck! What The Fcuk!! 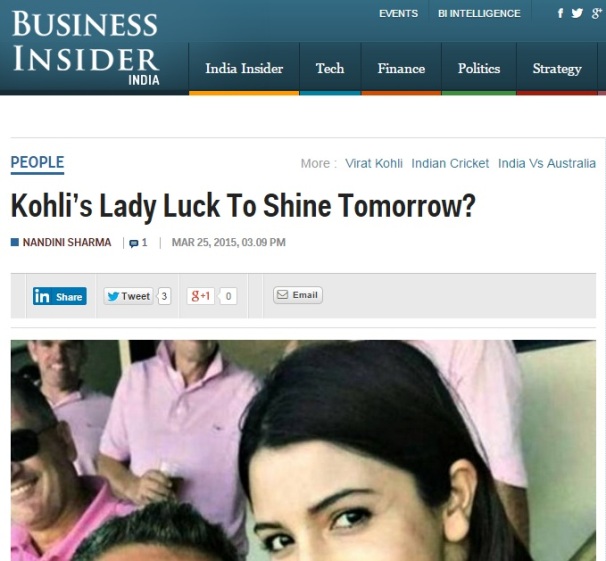 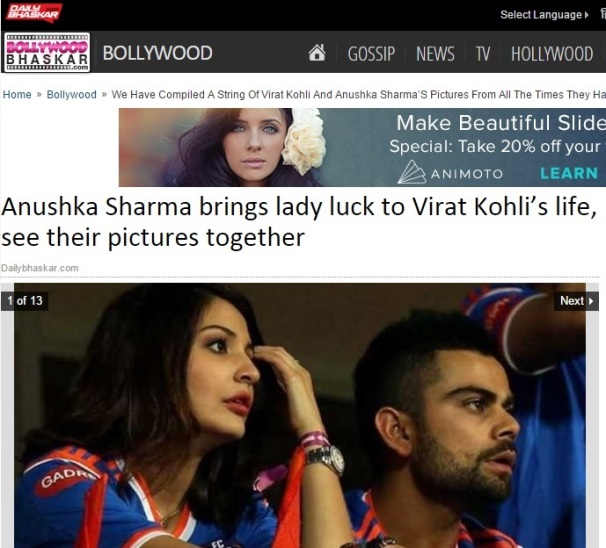 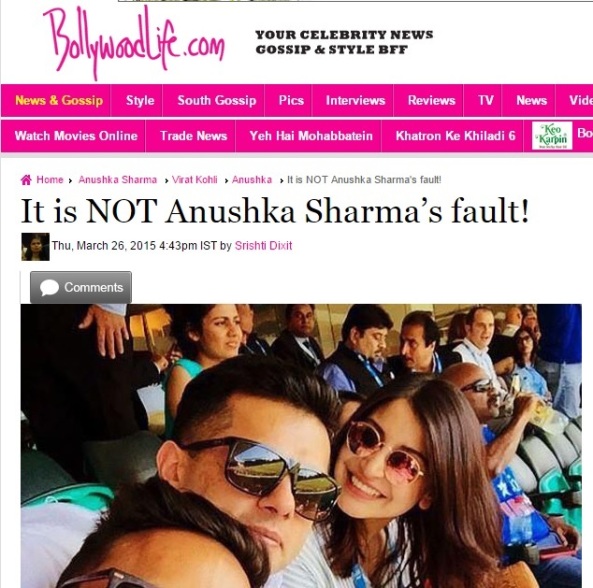 Tweeple – before the match

Tweeple – after the match

Why suddenly all these dramas after the release of her misandric film NH10?

What Virat had to tweet about NH10 to express his love before the match?

Why is this tweet more of promotion of the movie and NOT an expression of love?

Well, Virat – Anushka stop creating cheap publicity gimmick in the name of your love. If you are not to be blamed for India’s loss, you were not India’s lady luck too. Well, you have said this but after our loss when people started attacking you for the loss, but when they were making you India’s luck you were enjoying and so were all the people who protested afterward.

I have not seen NH10, not intend to as well. I have reports that it is another misandric film. But your promotional idea probably clicked or did it falter?