Wanna change something in the society?

That will help the future generation.

And stop revealing the names of the accused. That ruins their lives unnecessarily. 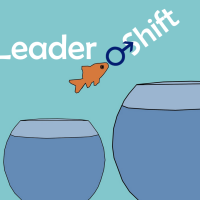 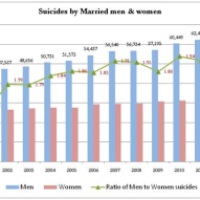