Funny – How These ‘Useless Husbands’ Exposed Themselves

Recently Asian Paints have started a highly misandric ad campaign called “Husbands are Useless.” (#HusbandAreUseless).  Their ad shows that all Indian husbands are useless and hence regarding home decor solutions people need to login to their solution and take their expert help. 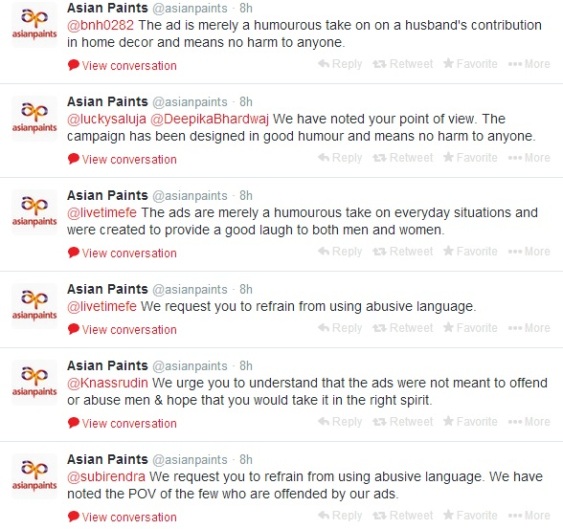 So the company says that Indian husbands are useless in terms of deciding home decor solution.

Now let’s see images of some of the #UselessHusbands – 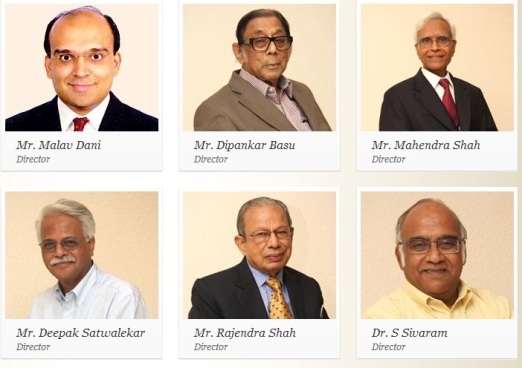 The ‘Useless Husbands’ in Asian Paints Board of Directors

If I didn’t tell you so far all of these #UselessHusbands consist 100% of the Board of Directors of Asian Paints. And there is NO woman director on the board of Asian Paints.

So this is a company whose board consists of all #UselessHusbands (remember company claims that husbands are useless in terms of deciding home decor) who can’t decide about their own home decor wants to give us advice on our home decor.

Thanks, Asian Paints for this shocking revelation to us. We surely don’t want to know our home decor solution from a company that is run by only #UselessHusbands. Thanks for creating an ad campaign exposing your true self.