20 Questions No One Dares to Ask Judges 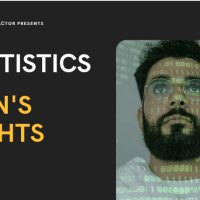