These Are 7 Ways Your Life Will Be Affected Post Nirbhaya 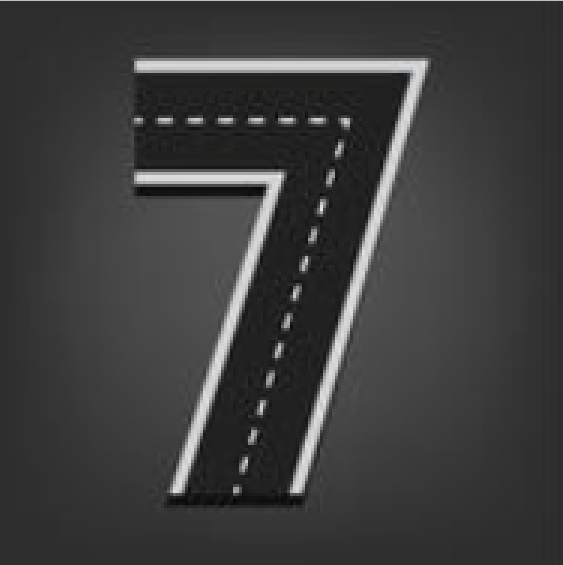 On December 18, 2012, India has seen how an exaggerated crime can fuel extreme mob mentality in the country that can take the life of one innocent person.

Well, the incident in Delhi is indeed shocking and need to be dealt with strong hands but what is more shocking is to learn that the nation did not even understand the extreme hype created by the media and some hooligans. We know how media only focuses on even small protests and makes it big, and protesters seeing media coverage become more aggressive, media start more coverage and the cycle continues. As a result, the protest snowballed into a mass hooliganism.

We have also observed that for next five / six days how a section of media only focused on rape cases and some TV journalists started claiming eve teasing on camera. Well, none of us understood actually what did those guys say or whether they were from the media house itself just to create a sensational news. Especially when we know how the Guwahati rape case was fueled by a journalist to create such a news.

Based on this one single incident women’s groups demanded an amendment to all laws made for women, including 498a and DVA and some laws in the making like SHWB.

We have already seen that under various sections dealing with crimes against women, how false affidavits are given more weight than any evidence the husband produces. In most of the cases, husbands are made to pay fine, alimony and maintenance to their wife even if the wife is wrong. That is how we see even the most abusive and adulterous wife get husband’s money, property and still claim victimhood. Many husbands commit suicide as they don’t see any justice for them. They lose their job, lose parents, proclaimed as criminals but still maintain their wife. A husband even on his job loss is asked to maintain his adulterous wife and her illicit children and on not obeying the order, the man is sent to jail, his property is sealed by the court.

We already have a miserable state of affairs for Indian husbands under all these family laws, yet the recent demand of the nation to make the provisions even stringent will only make life impossible for men in the country. Women will file criminal cases now just to settle scores with other men and men will be vulnerable to legal extortion everywhere at all ages. They will not have any option but to run away from women, in order to save their lives.

Women will also not be spared. With less number of marriages, everyone will be more lonely and will not find a match easily (or maybe ever).

Overall we will have a nation with screwed up relations, lonely frustrated people, increased drug abuse, increased crime rates and a situation like a civil war.

Congratulations India! You have just ensured your own death sentence!! 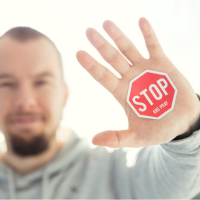 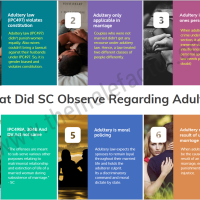